1. X was established as a university when two students from University Y were accused of killing a woman and thus hanged by the town authorities. To protest the decision, University Y went into voluntary suspension and the students migrated to different locations. This incident eventually led to the formation of X as a university. Identify X and Y.

2. X had sent a letter to Y in 1939 warning that nuclear chain reactions could be used to make destructive bombs that can destroy whole cities. The letter also stated that before Nazi Germany succeeds in making a nuclear bomb Y’s country should build one of its own. X had originally not written that letter, but had just signed it and regretted later that he should not have signed it. Identify X and Y. 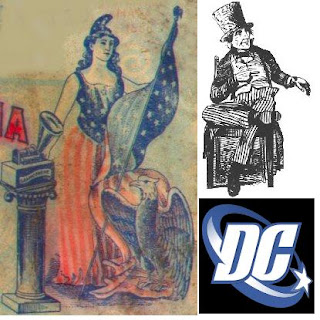 Posted by XQUIZZITE, Quizzing Society of XIMB at 1:05 AM